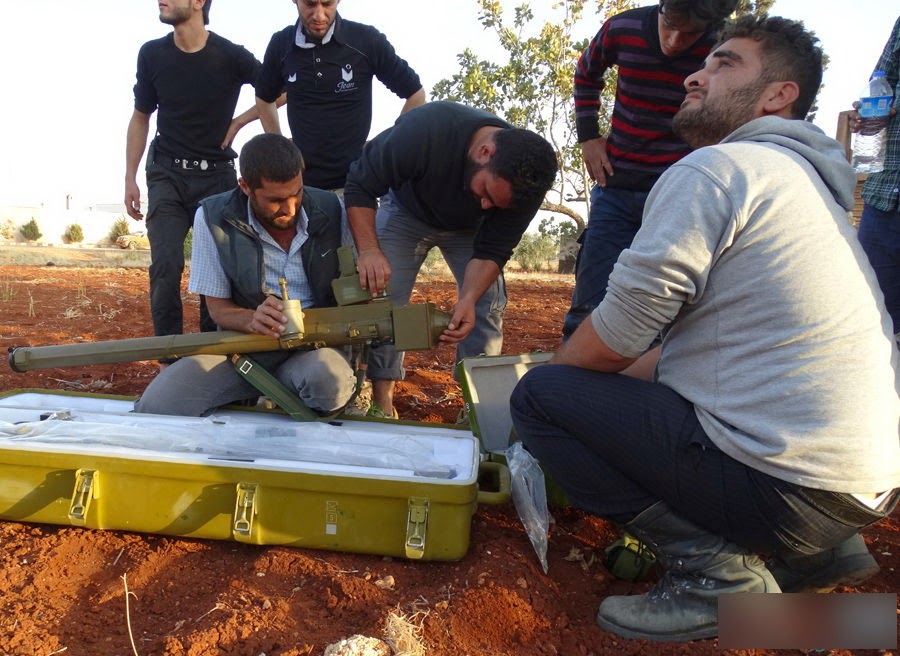 Rebel fighters of  Free Syrian Army have accuired Chinese produced FN-6  anti-aircraft missile system, These images were taken near remote area north of the city of Aleppo. FN-6 surface to air missile is estimated to have range of 6 km and it can target aircrafts flying at altitude of upto around 3.5 km 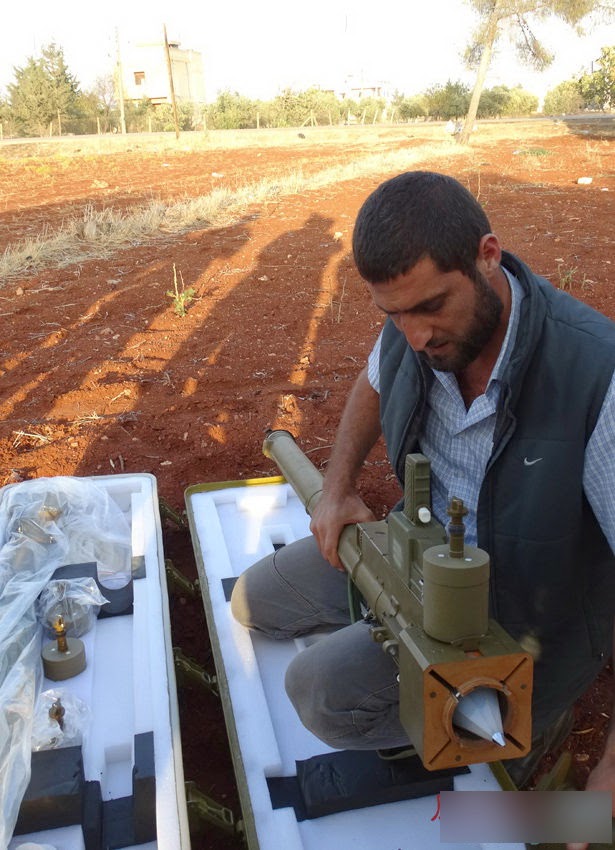 Earlier this year, members of Free Syrian Army were able to shot down a Russian-built Mi-8 helicopter operated by the Syrian government near the Menagh Air Base of Aleppo 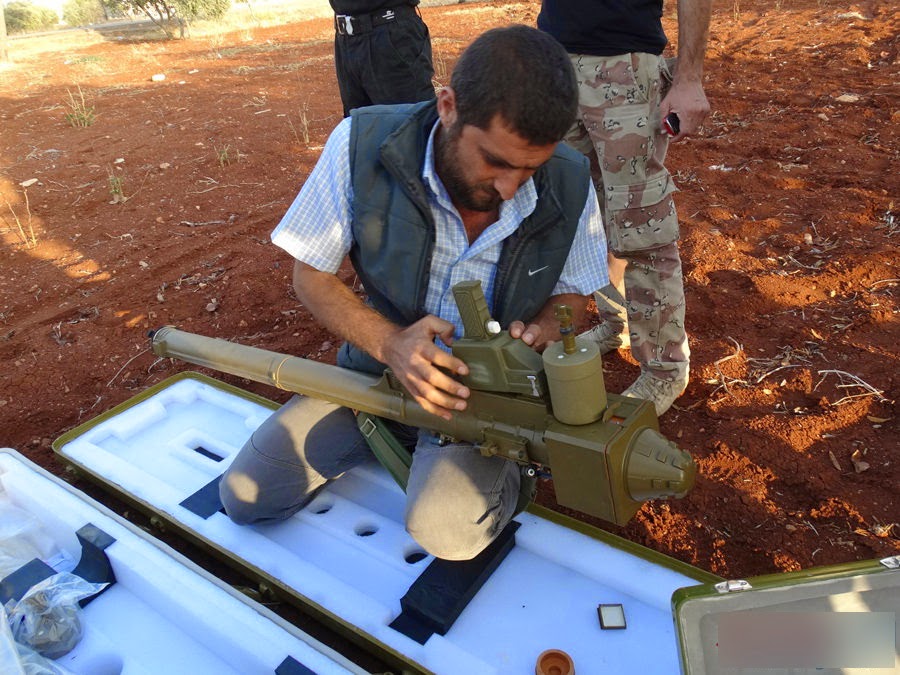 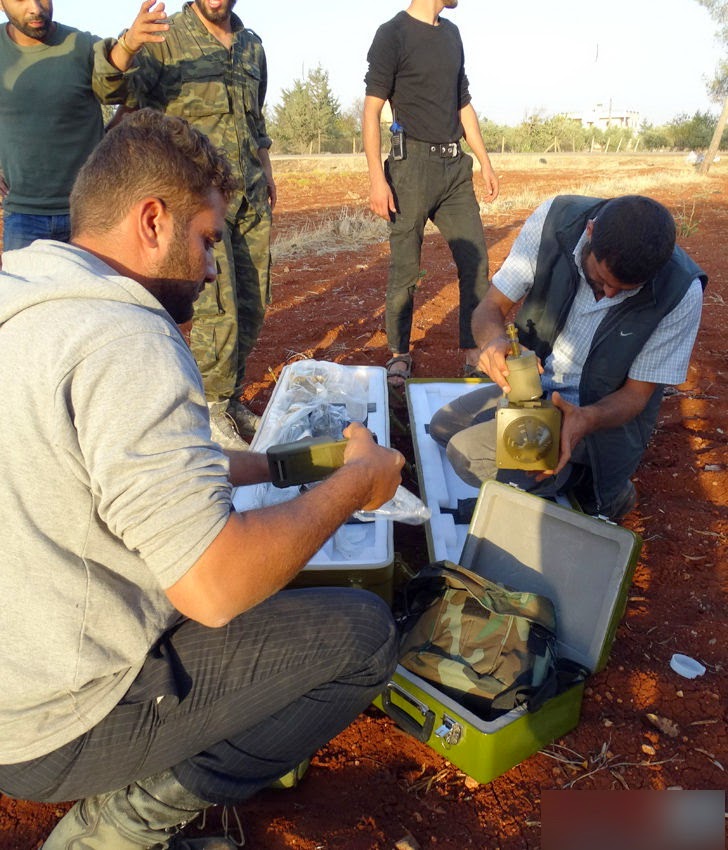 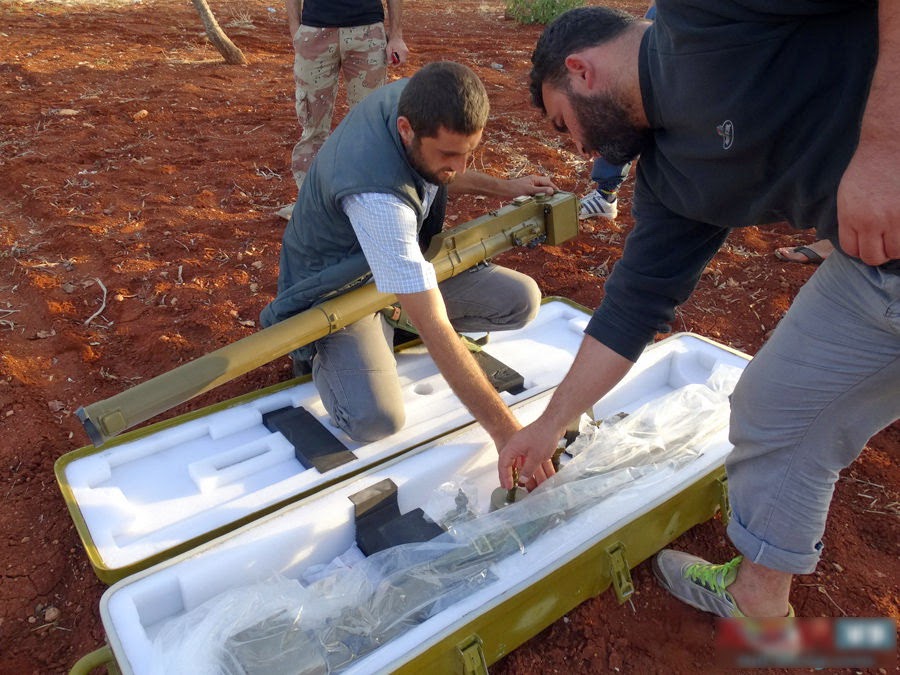