Sri Lankan army in the capital, Colombo, held a parade rehearsal. Sri Lanka will be held May 19, held a grand parade to commemorate the third anniversary of the elimination of the LTTE. Sri Lanka military elite to participate in rehearsals out with tanks and troops, machine guns side team, sniper side team. 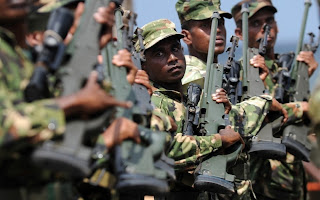 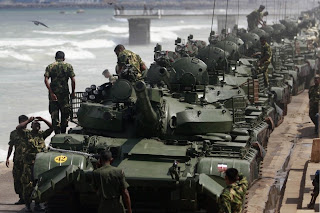 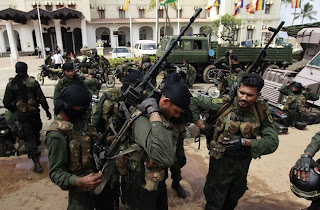 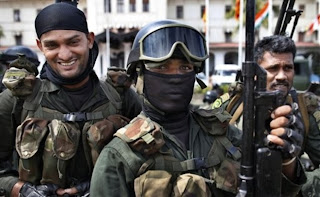 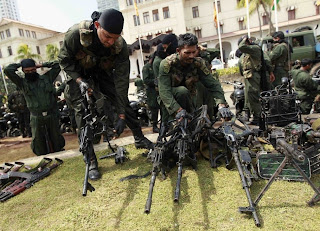