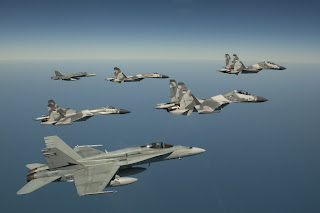 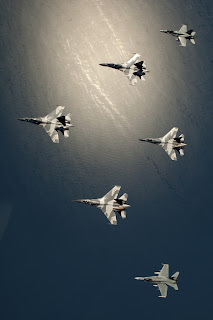 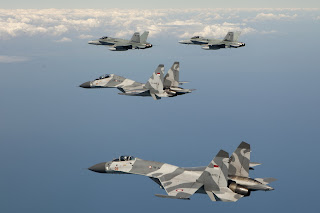 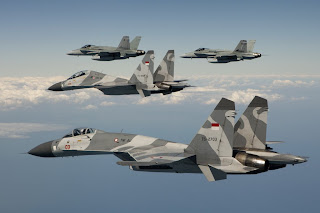 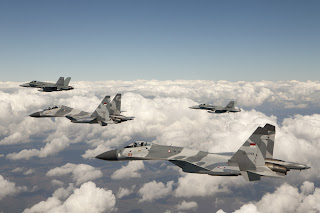 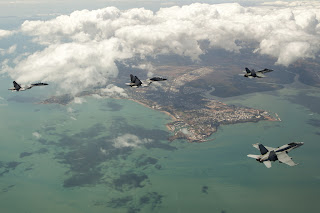 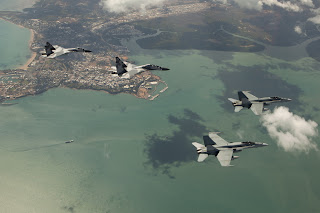 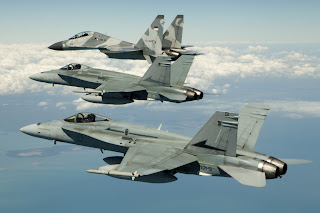 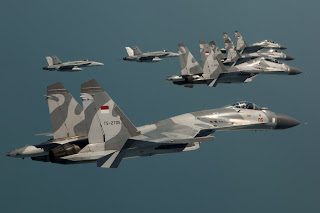 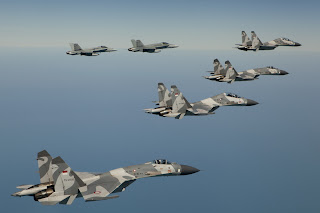 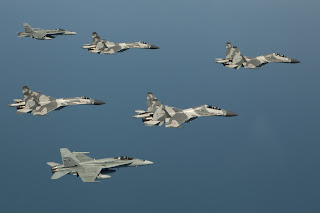 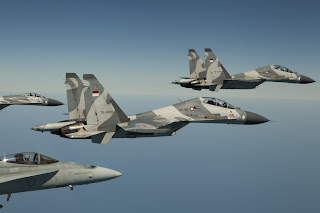 More than 2200 participants and up to 100 military aircraft from Australia, Singapore, Indonesia, Thailand, New Zealand and the United States will participate in Exercise Pitch Black