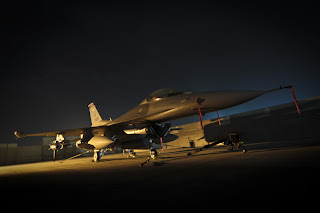 Spokeswoman for the Misawa Air Base has said that efforts are underway to rescue the fighter pilot of the United States Air Force (USAF).