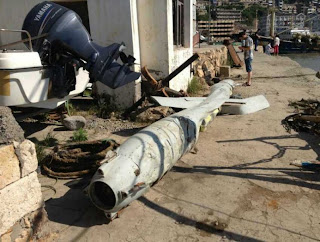 Chinese fisherman has found the wreckage of the Russian made 3M-54E ( SS-N-27B) submarine launched anti-shipping Klub missile which has supersonic terminal speed of 2.9 mach and range of 220 kilometers. 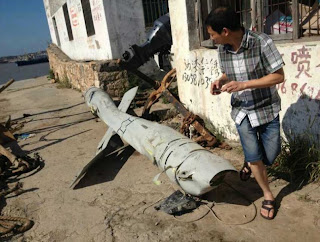 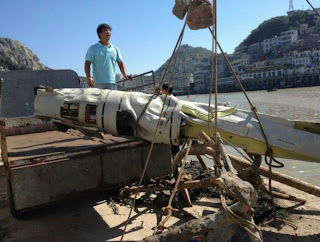 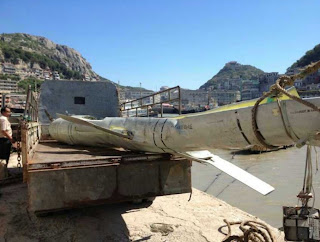