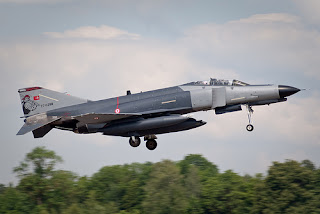 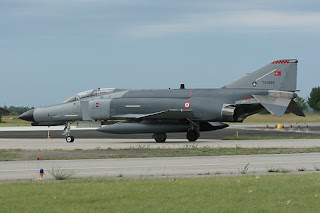 Investigations are already under way to determine the causes of the crash. Both pilots were able to eject from the F-4 Phantom fighter jet safely.Turkey still operates around 150 F-4E Phantom II fighter jet one hundred of which has been upgraded with US and Israeli cooperation.