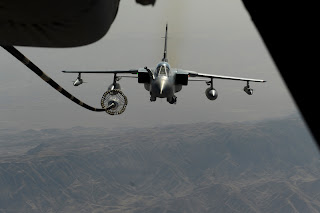 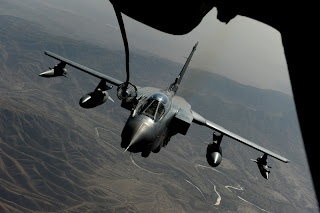 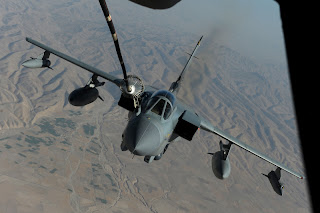 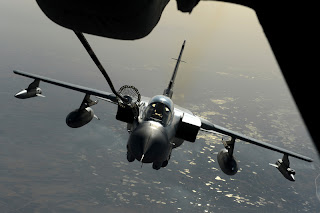 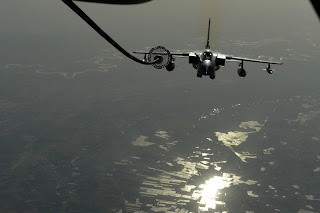 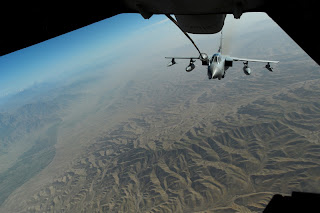 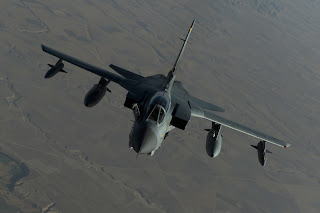 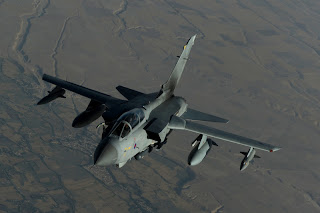 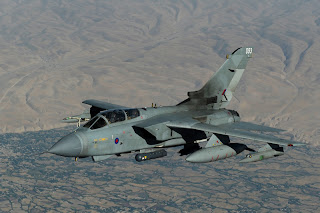 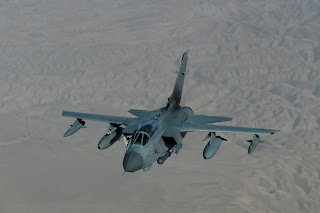 The Panavia Tornado is a twin-engine fighter jet with variable-sweep wing. It was jointly developed by the United Kingdom, West Germany and Italy.
Tornado IDS was optimized as a fighter-attack aircraft with capability of suppressing enemy's air defences.
Tornado ECR is an electronic warfare and reconnaissance version of the Tornado.
Tornado ADV is the used as an interceptor armed with WVRAAMs and BVRAAMs.