Israeli Iron Dome / David's Sling anti-missile air defence system is being deployed as part of of Operation Pillar of Defense, to intercept rockets fired at Israel from the Gaza Strip. Iron dome is capable of intercepting and destroying short-range rockets and artillery shells fired from distances of 4 to 70 km. 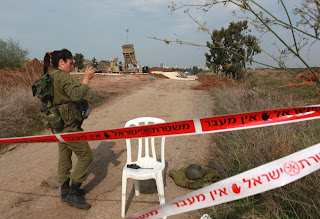 ilometers away and whose trajectory would take them to a populated area.[5][6] The system, created as a defensive countermeasure to the rocket threat against Israel's civilian population on its northern and southern borders, uses 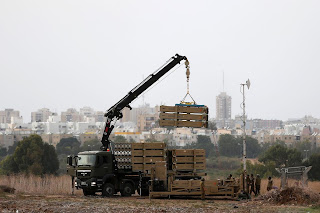 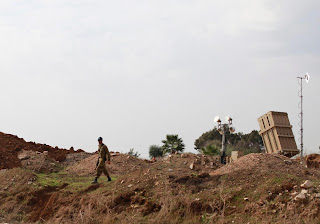 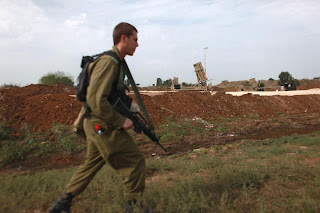 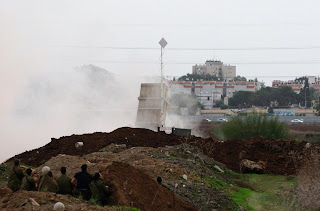 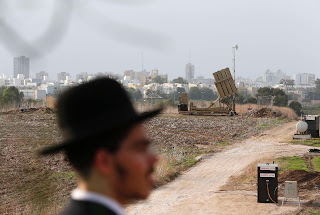 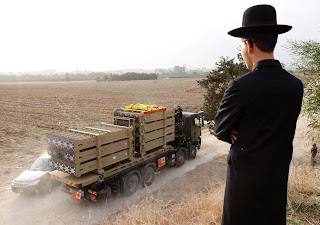