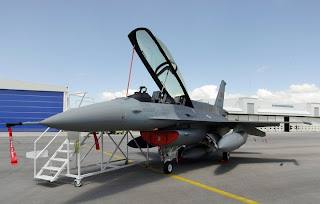 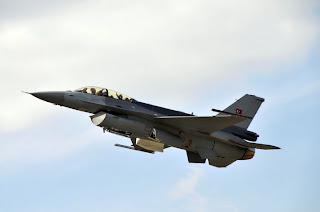 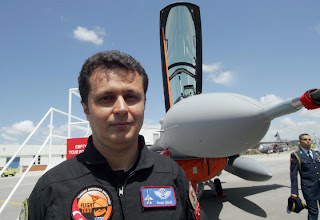 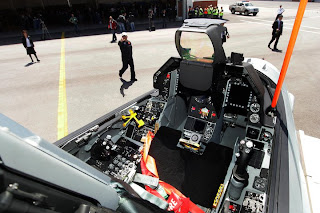 Executive vice president of Aeronautics for Lockheed Martin said that Lockheed is looking forward to continuing current relationships as a partner with Turkey in the F-35 Joint Strike Fighter program. 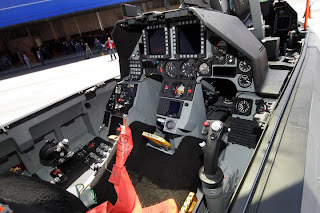 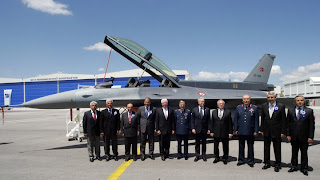 Turkish Air Force already operates over  200 F-16 fighter jets and will start receiving the 30 F-16 Block 50+ between May 2011 and December 2012. All the F-16 Block 30, Block 40 and Block 50 aircraft are receiving Common Configuration Implementation Program (CCIP) upgrade which will bring them to the level of latest Block 50+ aircrafts.