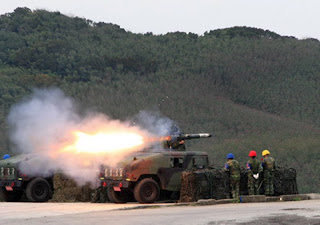 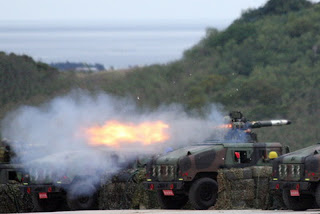 BGM-71 TOW is Tube-launched anti-tank missile. In first phase a rocket motor which burns for only 0.05 seconds, ejects the BGM-71 TOW missile from its tube and stabilization & control fins flip out. In second phase, main rocket motor is ignited and TOW reaches a speed of about Mach 0.9. 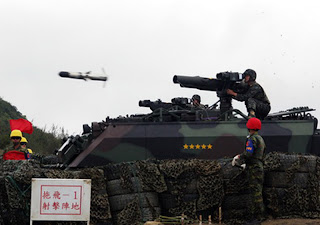 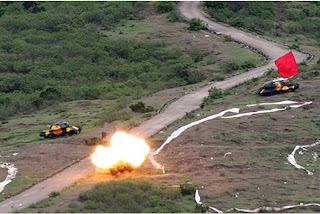 TOW  missile hitting its target. Warhead of the TOW missile is designed to penetrate armour with a thickness of 000 mm of conventional armour behind the ERA (Explosive Reactive Armour). 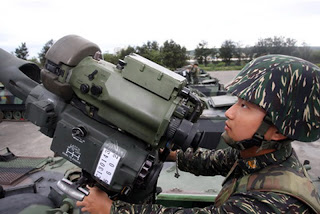 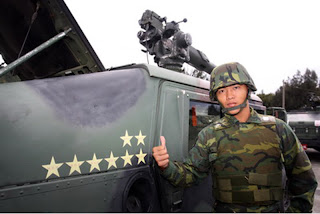 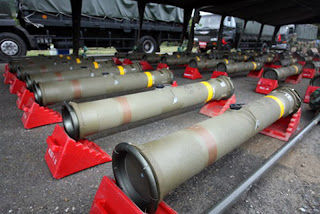 BGM-71 TOW missile can be launched by using vehicles, helicopters or tripods.