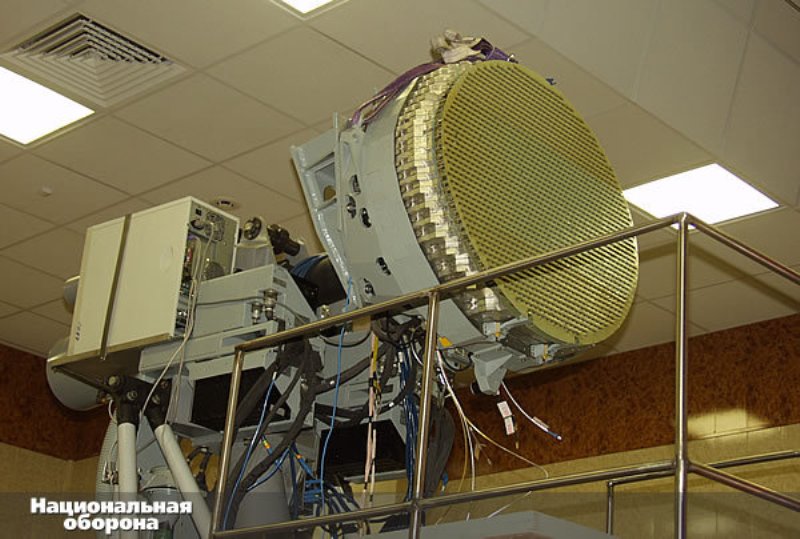 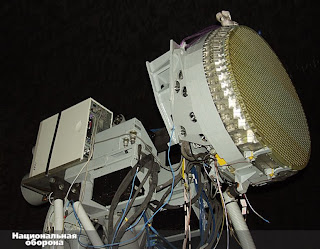 Russian radar developer Tikhomirov's NIIP has caimed that X-band radar antenna contains over 1,000 solid transmit/receive modules. Russian plans to use 5 prototypes of PAK FA and initial batch of the fighter jet for second phase of testing will be produced by 2015. 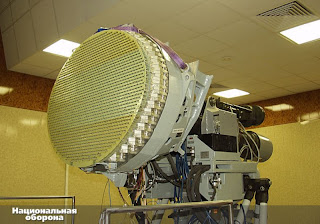 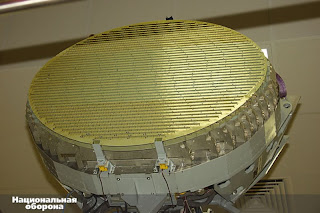 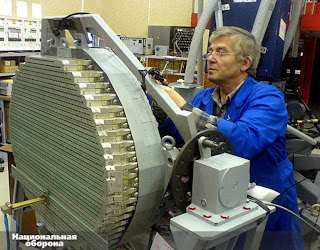