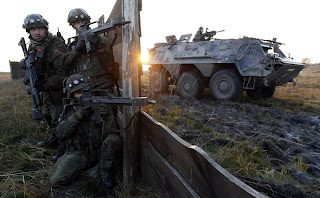 The troops from the German Bundeswehr Army are training for a  fire-fight with the militants before their deployment to Afghanistan in January next year as part of the International Security Assistance Force (ISAF). 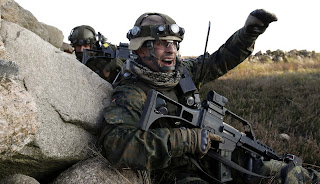 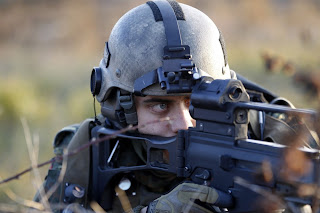 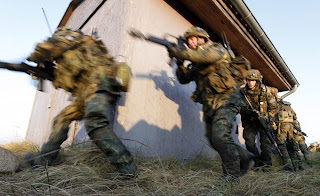 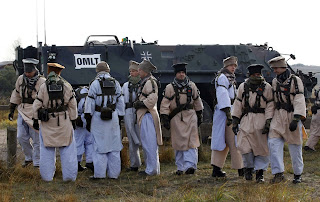 The German troops dressed as militants in the exercise designed to prepare them for their deployment in Afghanistan. 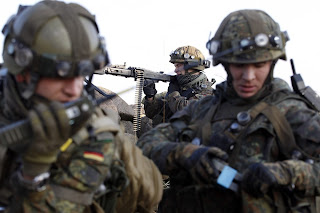