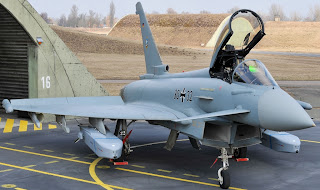 The United Arab Emirates Air Force (UAEAF) has been discussing the purchase of 60 Rafale fighter jets with France.French Defence Minister Gerard Longuet has recently said that UAE and France are in "final discussions" and a deal was "extremely probable."