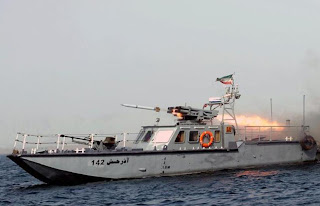 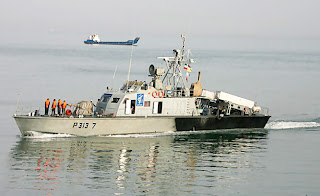 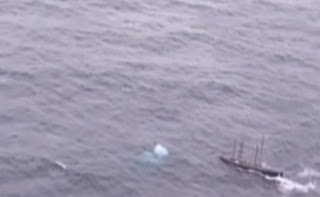 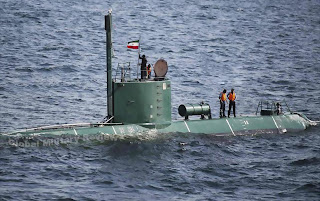 The Iranian Velayat-90  naval exercise covered the wide area from Strait of Hormuz to the Gulf of Aden. Iran also claimed that it has successfully test fired electrically propelled torpedoes for the first time. 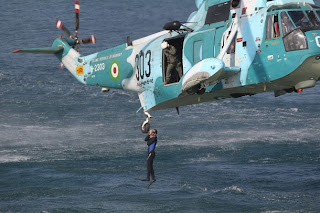 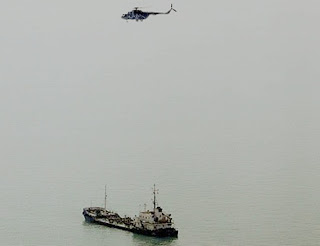 The Deputy Commander of the Iranian Navy, Admiral Mahmoud Moussavi has said "The Iranian navy will test several kinds of its missiles, including its long-range missiles, in the Persian Gulf on Saturday." 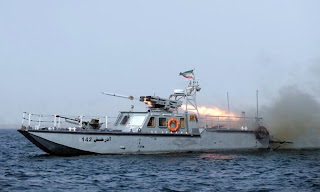